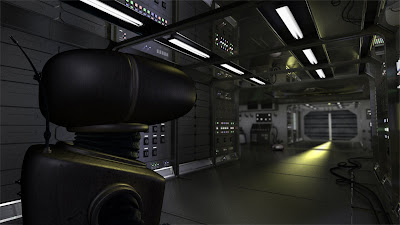 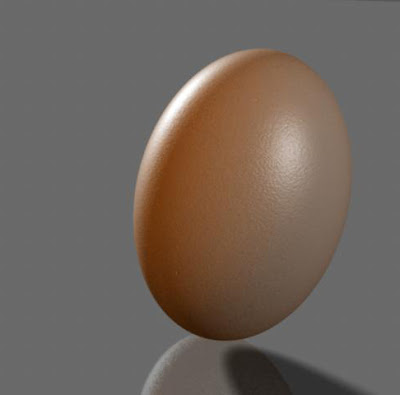 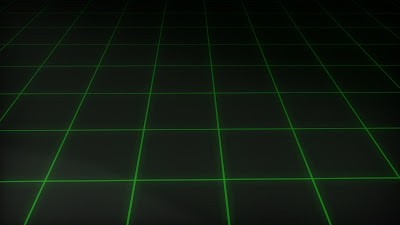 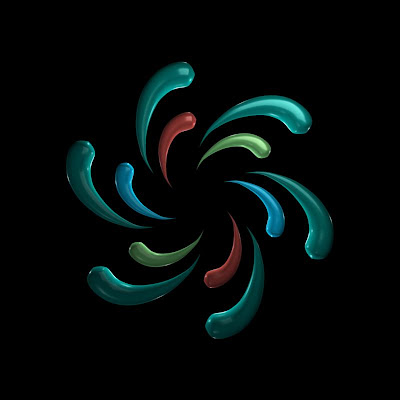 Church Logo:
around 9:40 AM No comments:

I have not been on for AGES!

Ok, so, looks like I've been incredibly slack when it comes to posting, posted everywhere but my Blog, so for anyone that would like to see I will now be posting some of work. Do hope you like. Though I will try make it quick since I have a bit to post. haha 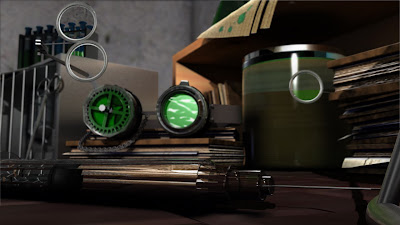 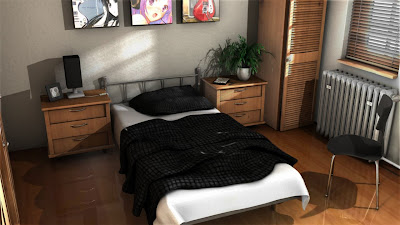 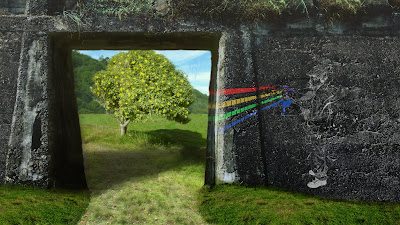 Alright so Here is a quick peek at some of my images, I will be posting again soon, if you have any questions about any of the images feel free to ask away. XD
around 12:23 AM No comments:

I said I would continue. :P

So, as promised here is the next story, which (without my permission as leader) my group changed to. It begins with a young girl wearing pink holding her mothers hand as they walk into a shopping mall on a nice sunny day. When in the shopping mall the young girl notices an ice cream fridge to her right, she runs up to it and notices two poster, one of a Penguin ice cream and one of a Monkey ice cream, her face filled with excitement and energy she runs up to the fridge opens the cool door and boosts herself up to reach a Penguin ice cream, being slightly clumsy she falls into the freezer and is pulled into a 3rd dimension. The young girl land right in the middle of a war between Penguins throwing ice cream and monkeys throwing bananas. The young girl ducks for cover but it is too late and is hit in the crossfire by an ice cream and blacks out. She later stars to phase back and hears the war still going on around her and what seems to be the sound of Penguins, as she comes to her senses she leaps from their grasp un-sure of what is happening, The leader Penguin steps forward and bows as to say, we mean you no harm, we are humble. The young girl looks to him for a while and decides to bow back. Later the mother notices the ice cream freezer and sees the adds herself, so she walk over and thinks of her daughter and how she would love one with Penguins on, so reaches in to grab it. The young girl looks up noticing the mother reaching down and runs for the ice cream her mother is about to grab, she clings to the wrapping hoping to get out and be with her mother again. The moment the young girl takes breath of warm air once again she springs out of the freezer and is once again full size. The mother of cause glad to see her daughter is fine walks to the counter to go and buy the icecream, a young boy walks toward the freezer and smile eagerly and the story ends. First of all, the story is not to bat, but I feel it is too much like and advertisement and just keeps making me think of madagascar when I look at the character designs, plus I'm still slightly annoyed as to the way my team went about, but hey, I got my input and the story I just gave is how I changed is as best I could,. but still, arg, they should have discussed it with me, I am team leader and to be honest our previous story was a solid one and had no need for changing, I've spoken to countless people and they agree. Anyway, you're not reading to have me rant about my emotions, hope the stories where enjoyable. XD Would love some input (not on my rant thoug. haha) Hope to post soon.
around 9:00 PM No comments:

Well, It really has been some time since I last posted, I feel kinda bad and real slack.
I can't however give a really long post, at the moment I'm on a "project" where I have been placed within a group of 5 people and the 5 of us need to come up with a story and bring it forth to a bunch of well know companies (Nick Studios, Huhu studios (Buzz and Poppy) as well as a couple of teachers and students. All was going well. First thing was choosing a leader, and well I was chosen, so I automatically take it they will listen when spoken to and run things by me if there are any problems, secondly we came up with a solid story to take forward (I'll give you details at a later stage) about a young girl at the age of 13 who's family is evicted from their home due to money problems the beginning is a shot of the home and the young girl packing boxes and looking at a photograph of her friends and herself in front of the current house (the one she's moving out of) you later find out she has to move in with her grand parents whom have an old, uncared for mansion filled with weeds and bad weather, the young girl notices a gate to the right of the house coved in over grown roots, she rips the roots off and walks through only to find more dead vegetation and uncared for statues. The young girl walk up to a statue of a bunny and gently dusts off some dirt and weeds, after which she has a flash back to a time she once had a pet bunny of her own. The young girl continues only to see more tatty statues and dead vines. In the middle of the "garden" is a hug object covered in vines and dirt, The young girl rips them off to uncover a statue of an angel covered in moss and rain damage, she stares at the statue for a while and sees a grove in the shape of a heart on the chest of the statue, she then looks at a bronze locket with a very similar shape, after which she places the locket into the grove. The locket starts turning into gold, the statue turns into a beautiful marble angel, the weeds fall away and in their place Rosses, Lillies grow, life springs into the garden. She sees the young bunny from her past pouncing around, a gnome tending to the garden and birds flying, the sun starts to shine and radiate the area with a warm loving glow. The last shot is a close up of the statue as it says (Welcome Home Young One) and a bright golden flash. The meaning behind the story? "Home is where the heart is" (interesting fact, that quote is from the bible)... Blog to be continued...
around 5:20 PM No comments:

"Distance makes the heart grow fonder" What an understatement, it drives a person into sanity and insecurity, makes some so grateful for means of contacting those you love most, makes some appreciate every second with those they love even more, not only from not being able to see them as much as their heart desires but as well as the fear of losing that person and no longer having the chance to tell that person how much they truly mean to them. Amazing how the simple can sometimes seem so complicated.

I'm probably just muttering on, but I've found that expressing what's inside by word can help a lot, gives you more time to think and lets you look back to other thoughts, though I'm not the best at it, I rate what I write is probably all over the place and makes little sense. haha

Me, myself and that other guy.

Dazzanin
About me? Lets see, I'm studying for Animation, Spelling is not that great,Not too sure how a blog works, but hey "express yourself" I guess is enough of a guideline. I really enjoy riding on my BMX (pitty it's all the way in SA so I can't get to it right now. I am allergic to Pineapple (fresh, cooed is still alright) I ADORE Milo! whispers (it's a kind of chocolate), don't anger easy, normally quite relaxed, Have an Incredible Girlfriend, your mind will implode due to her awesomeness!... not too sure what else to say... so yea, cheers